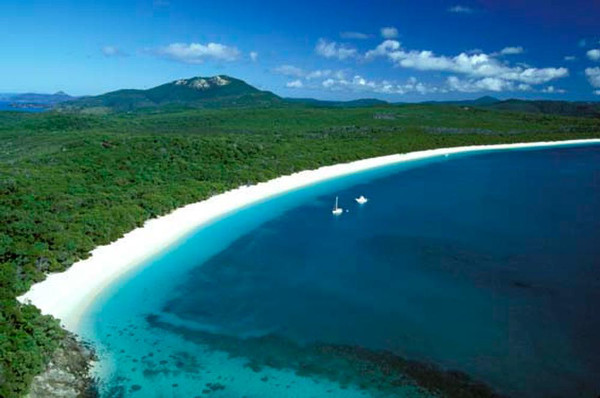 I’ve always been fascinated with Australia. It started when I watched the Crocodile Dundee movie, but my interest really ramped up when I visited the Museum of Science and Industry in Tampa and saw a 3D IMAX movie on Australia. The scenic tour from an airplane view showed a land that was otherworldly, like nothing I had seen. Then there are the strange and sometimes dangerous wildlife creatures unique to the continent down under.

I suppose that’s why Raja and Vinny are there right now on their current investigation, Death Down Under. The seventh book in the Raja Williams Mystery Series takes them first to Queensland to investigate the death of an environmentalist who makes a startling discovery. Australia is home to seven lethal species of snakes, a half dozen types of poisonous spiders, and of course, the ever present crocodiles. Somehow I don’t think the animals will be the worst danger they encounter.

Before they left, I did warn them to be careful, but I’m not sure careful is in either of their DNA. Here’s hoping they take the advice, and make it back in one piece.

2 thoughts on “Raja and Vinny Go Down Under”